The Giant Chalk Dudleya is a native of San Luis Obispo and Santa Barbara counties in California. It grows on sunny, dry slopes in chaparral and coastal sage scrub habitats. This succulent has a rosette of thick, blue-green leaves that can grow up to 18 inches wide. The leaves are covered with a waxy coating that helps protect them from the harsh sun and dry conditions of their native habitat. Furthermore, the Giant Chalk Dudleya blooms in late spring to early summer with bright yellow flowers that grow on tall stalks. The flowers are helpful for pollination and tend to attract bees and other pollinators.

Moreover, the Giant Chalk Dudleya is a drought-tolerant plant that requires very little water once established. It is an excellent choice for xeriscape landscaping or for growing in containers. This succulent is relatively slow growing and can take several years to reach its full size. 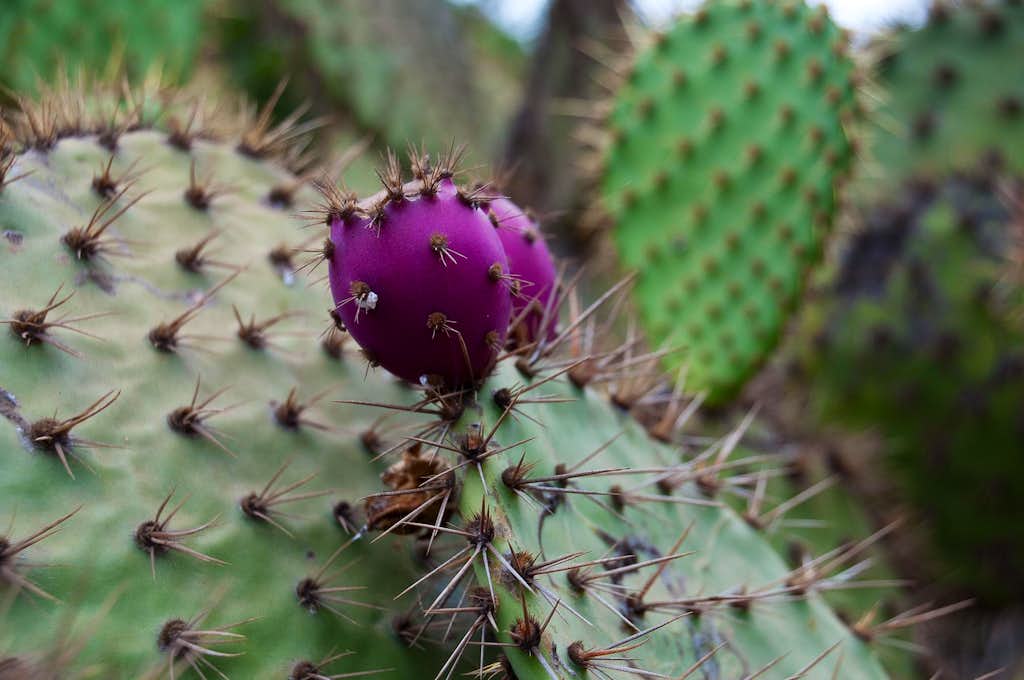 The Coastal Prickly Pear is a member of the cactus family, which includes about 1,500 different species. Most are found in coastal southern California and northern Baja California, often in openings of coastal sage scrub and occasionally in chaparral. The Coastal Prickly Pear typically grows to a height of about 6 feet, but it can sometimes reach a height of up to 12 feet. The plant has dark green stems that are covered with sharp spines. The leaves of the cacti are small and round, and they are also covered with spines.

Cliff Maid succulents are found in the American Southwest and are known for their beautiful, star-shaped flowers. The flowers come in a variety of colors, including white, pink, purple, and red. The base of the plant is dark green with some reddish purple hues. Additionally, the leaves have flared and curvy edges.

Cliff Maids are very drought tolerant and can withstand long periods of time without water. This makes Cliff Maid succulents a great houseplant because they are low-maintenance and easy to care for. However, they will need to be watered more frequently during the summer.  They are perfect for those who want to add a little color to their home without having to worry about watering and care often. 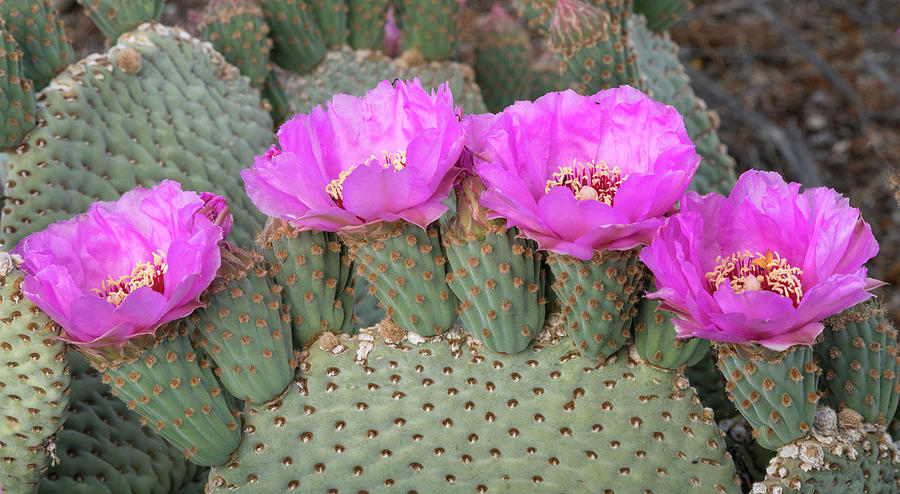 The Beavertail Cactus is a species of cactus that is native to the southwestern United States and northwestern Mexico. The plant grows to a height of 6.6–9.8 ft and has a diameter of 3.3–6.6 ft. The stem is green or blue-green in color and is covered with brown spines. Stemming from the cacti are flowers that are white or pink. From the flower, a red berry grows that ripens in the summer.

The Beavertail Cactus is an important food source for many desert animals, including rodents, birds, and reptiles. The plant's water-storing capabilities make it an important part of the desert ecosystem. Chaparral Yucca is a species of yucca native to the chaparral regions of Southern California and northern Baja California. It is a member of the plant family Asparagaceae, subfamily Agavoideae. Its common names include Our Lord's Candle, Spanish Bayonet, and Giant Dagger.

The Chaparral Yucca grows as a rosette of stiff, sword-like leaves up to 5.9 ft long and 10 cm wide at the base. The leaves are green to gray-green in color and have sharp tips. The flowers are white, bell-shaped, and borne on a stalk up to 6.6 ft tall. Stemming from the white delicate flowers is a dry fruit capsule containing black seeds. 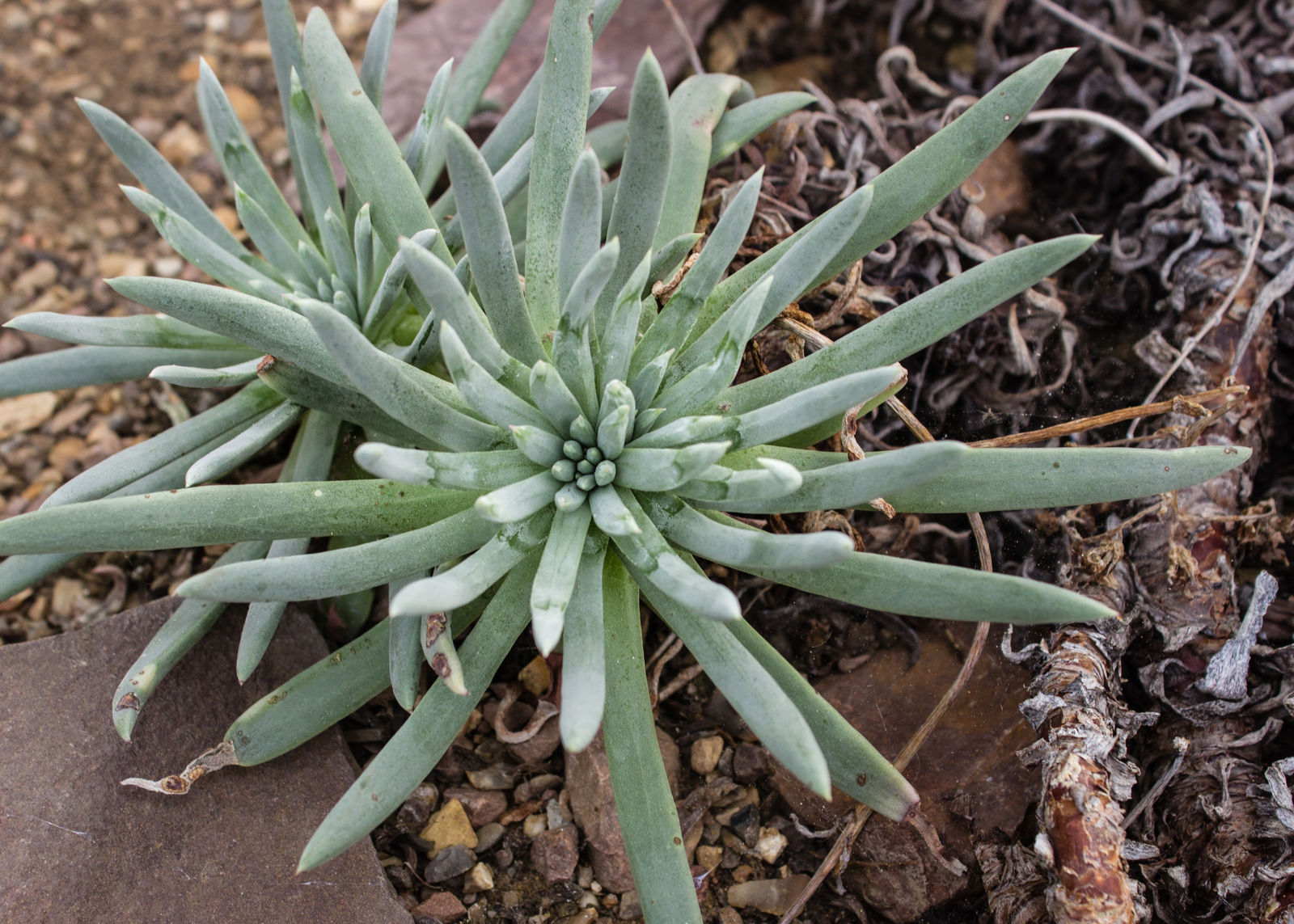 Dudleya edulis is a succulent plant that is native to the southwestern United States and northwestern Mexico. Dudleya edulis is commonly found growing in dry, rocky habitats such as cliffs, canyon walls, and hillsides. The plant has thick, fleshy green leaves that store water, and a long taproot that helps the plant survive in dry conditions.  The Dudleya edulis also has flowers that are small and yellow, and bloom in the spring.

Dudleya edulis is often used as an ornamental plant in gardens and landscaping. The plant is drought tolerant and does not require much maintenance, making it an easy plant to grow within your home. 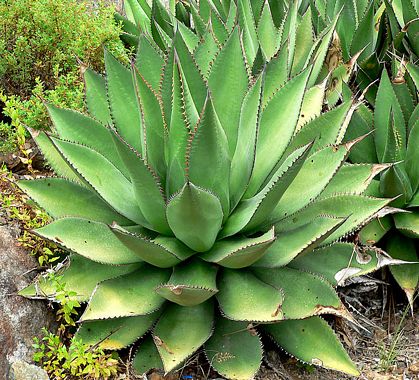 Coastal Agave is a type of agave plant that is native to the coastal regions of California and Mexico. It is a perennial plant that can grow up to 2 meters in height and has long, thin leaves that are dark green in color. The flowers of the plant are white or yellow in color and tend to bloom in the summertime. From the flower, a small greenish-yellow fruit is grown. As well as, this plant is commonly used in the production of tequila and mezcal.

Additionally, it is used as an ornamental plant in gardens. The coastal agave plant is a hardy plant that can tolerate a wide range of climates. It does best in full sun and well-drained soil. This plant is relatively drought tolerant but will need regular watering during prolonged dry periods. 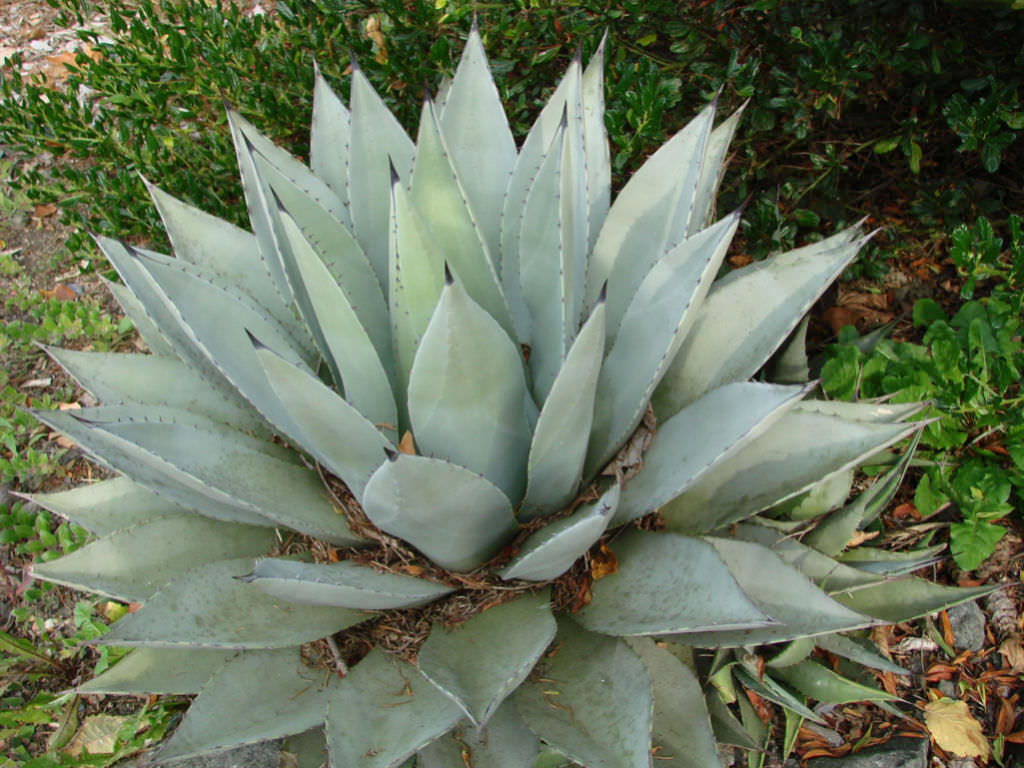 Desert Agave is a type of succulent plant that has long, thin leaves. They are native to the deserts of North America and can grow up to six feet tall. These plants need very little water and can survive in hot, dry climates. Desert agave is used for a variety of things, including making tequila.

Some desert agave plants have been known to live for over 200 years. Therefore, they are hardy plants that can withstand a lot of abuse. Desert agaves are used in landscaping and xeriscaping because they are low maintenance and can thrive in harsh conditions. 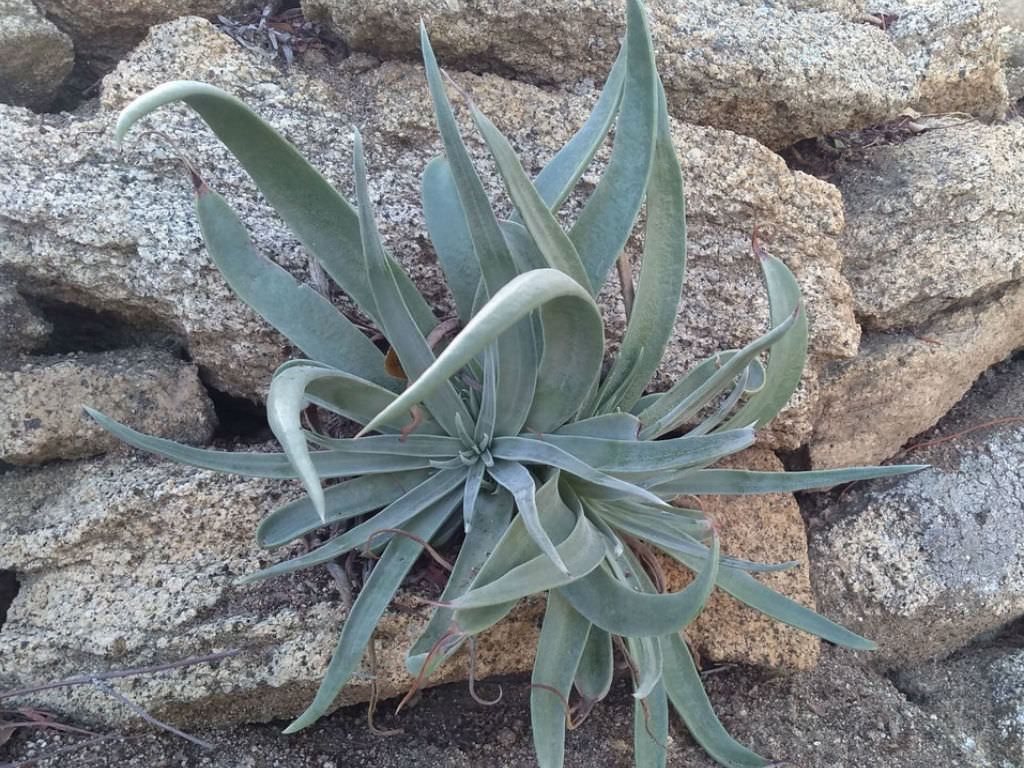 Lanceleaf Liveforever is an alpine plant that is common in the American West. The plant is a member of the Rosaceae family, and its scientific name is Sedum lanceolatum. The plant grows in rocky areas at high altitudes, and it is often found in the Sierra Nevada mountains. Lanceleaf Liveforever is a perennial plant, meaning it will live for more than two years. The plant has a rosette growth form, which means that the leaves grow in a circular pattern around the stem. The leaves are fleshy and green, and they have a lanceolate shape, which is why the plant is named Lanceleaf Liveforever. Additionally, the flowers of the plant are deep yellow and bloom in the summer. 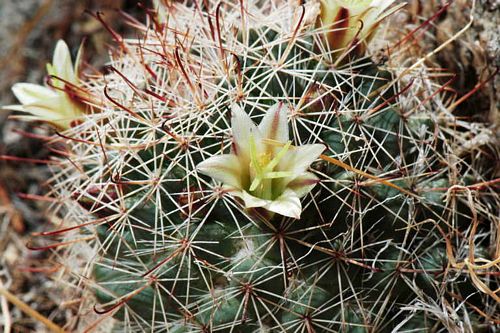 The fish hook cactus is a popular plant for growing in containers, and it makes an excellent houseplant. The cactus is relatively easy to care for, and it is not susceptible to many pests or diseases. When grown indoors, the fish hook cactus will need bright light and should dry out between watering.

Senecio rowleyanus 'String of Pearls'
from $ 6.00

How to Care for Spathiphyllum 'Peace Lily'